The oldest machine of the series, the Wang 2200 came out in 1973. It was small enough to fit on a desk, but predated microprocessors by a few years. With its integrated design and beige colors, the Wang 2200 was a sign of things to come.

The iconic ADM-3A was a compact video terminal released in 1974 that became popular with early personal computer builders due to its relatively low cost—$995 in kit form, $1,195 assembled. Despite being designed as a dumb terminal—a client machine designed to make use of a more powerful mainframe—the ADM-3A was a smash financial success.

We remember the Hazetline thanks to German electronic music pioneers Kraftwerk, who used it on the cover of its 1981 album ‘Computer World.’ The Hazeltine 1500 was an advanced video and display terminal which allowed for programming among other tasks.

Designed by Steve Wozniak and Steve Jobs in 1977, the Apple II was one of the first successful mass-produced microcomputer products. The Apple 1 was a hobby kit. The Apple II was a full functioning computer, an “extraordinary computer for ordinary people,” according to advertisements. Produced until 1993 (in updated incarnations) the Apple II product line established Apple as the computer company of the late ‘80s and early ‘90s.

Everyone remembers the 9485 thanks to?WarGames, the 1983 film that stars a young Matthew Broderick as a hacker trying to prevent global thermonuclear war. The Hewlett Packard (HP) 9845 was one of the first desktop computers in 1980 equipped with color screen and light pen for design and illustration work. Its graphics capability came to the big-screen and was used to create the iconic color war room graphics in the 1983 movie?WarGames.

The 6100, one of the most unusual and futuristic designs among the series, was designed by Dutch industrial design studio Vos for computer manufacturer Holborn. The striking periscope style monitor protrudes from the console and is the machine’s most memorable feature. Holborn only produced 200 of the computers and they cost upwards of $10,000 each. IBM’s PCs were much cheaper and the 6100’s failure bankrupted Holborn in 1983.

The IBM 5150, or simply the IBM PC, debuted in 1981 to an eager market awaiting Big Blues’ first step into the affordable personal computer market. Apple II was the only rival machine at the time and IBM’s PC was a huge success. It standardized its hardware and software platform and opened the door for third party manufacturers to bring their own pieces to the machine.

This poor machine that no one remembers came out just two weeks before its more successful sibling, the 5150. The Datamaster was IBM’s Lisa—an expensive machine developed in tandem with a more successful product from the same company.

The Lisa was way ahead of its time. Steve Jobs named the system after his daughter before Apple forced him off the project. Lisa was the first commercial computer with a Graphical User Interface. It came with a mouse to navigate the windows and impressed with its graphics, but cost $9,995. Despite being on the cutting edge, the high price and lack of software killed the machine.

The iconic Mac was another Jobs product. He unveiled it with fanfare in 1984. Another mouse driven GUI computer, the Mac sold better than the Lisa. This was also the first machine with the Apple Beige coloring, that not quite white, not quite brown tint that would become synonymous with machines of the era.

The very retro Infoton 400 was a basic terminal from the era built around the z80 microprocessor. The company, a small footnote in the history of computing began issuing data processing systems in the early 1970’s. The angular forms of its 400 model moved significantly away from its earlier, curved predecessors, a stark reminder of the design trends of the period. 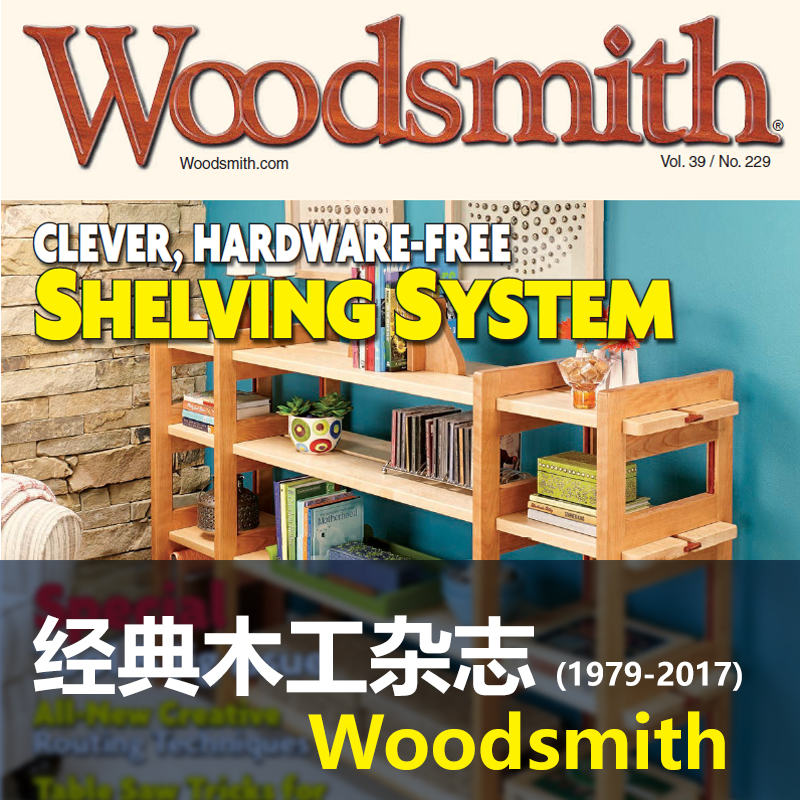